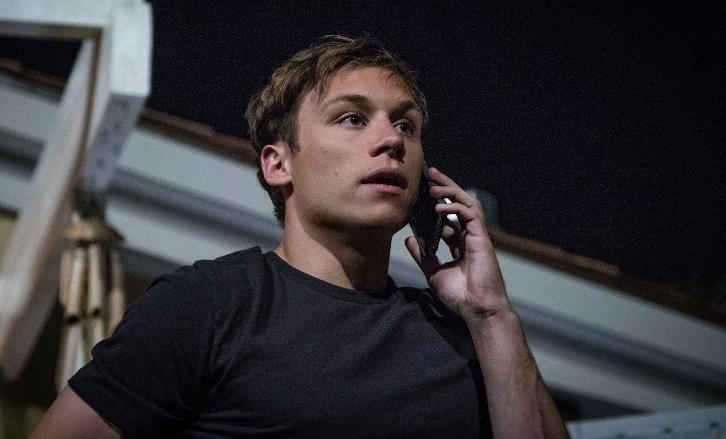 With Smurf (Ellen Barkin) in jail, Baz (Scott Speedman) makes his move to run the family, but his brothers have other plans.