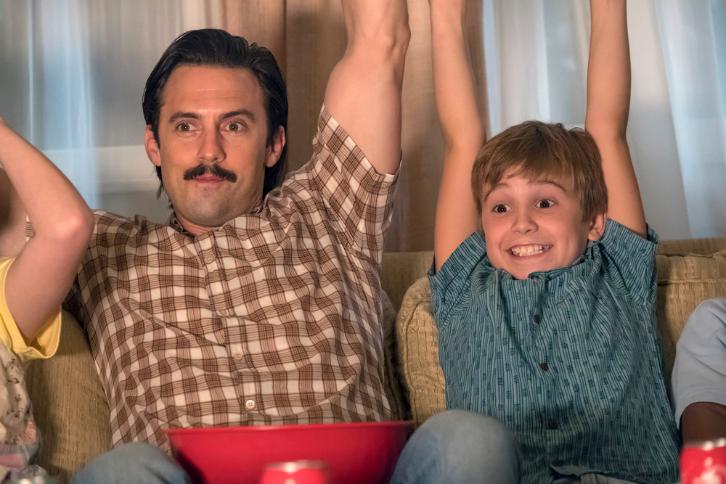 
Can you break down what it took to do the scene with teenaged Kate (Hannay Zeile) where Jack has to admit he’s not the super dad she thinks he is?

It was painful. I don’t have kids, but I have friends who have kids and even the mention of my friends kids names to them gets them emotional. I can only imagine how difficult it must have been for Jack to admit to his daughter, who he seems to be the closest to, that he had a drinking problem. That was the first real time Hannah and I had gotten a chance to have a really impactful scene. A lot of the stuff I’d had with Mackenzie Hancsicsak in the younger years. So it was hard. It was hard because of what I had to admit to my teenaged daughter. When kids are younger they may not understand completely; they’ll know an emotion, they’ll know a feeling. But when they’re older they’ll know the significance of what’s being said. To admit that he has a problem and he’s been weak and he needs to be honest with his kids because he needs his kids, that’s a big step. He’s been a superhero their whole life and now he has to admit that he’s human and capable of making a mistake.