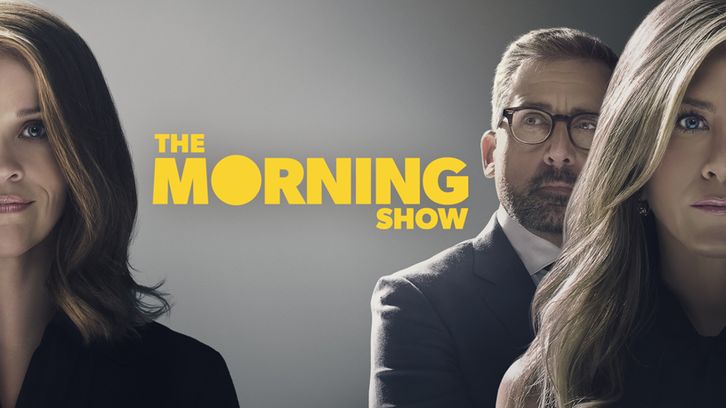 Season 1 of The Morning Show has started airing on AppleTV. This Post will be bumped during the season as new episodes are released.

Let us know what you thought in the comments below and vote in the poll.

NOTE: Obviously people will be posting their thoughts/reactions to the season as a whole, so there will be spoilers in the comments. We advise you not to read the comments until you have watched the whole season.