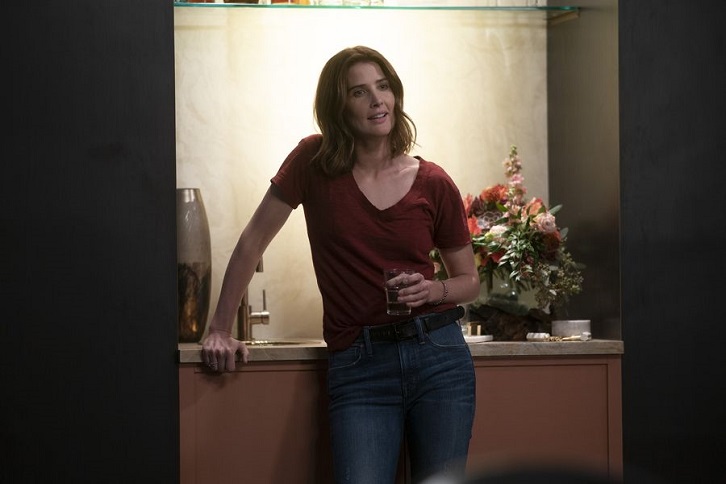 Press Release
"Forget it Dex, It's Stumptown." - Dex Parios - a strong, assertive and sharp-witted army veteran with a complicated love life, gambling debt and a brother to take care of - works as a PI in Portland, Oregon. With only herself to rely on, she solves other people's messes with a blind eye toward her own, finding herself at odds with the police and in the firing line of criminals, on the series premiere of "Stumptown," WEDNESDAY, SEPT. 25 (10:00-11:00 p.m. EDT), on ABC. (TV-14, LSV) Episodes can also be viewed the next day on ABC.com, the ABC app and Hulu.

"Forget it Dex, It's Stumptown." was written by Jason Richman and directed by James Griffiths.