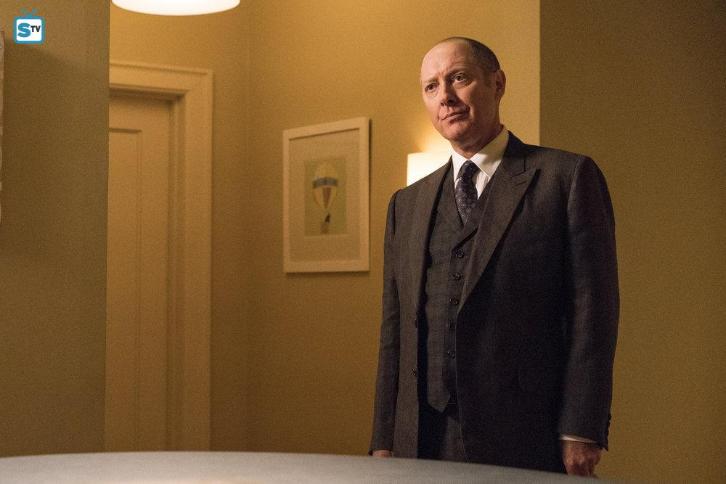 JON BOKENKAMP: The last time Reddington shot an old woman while a Gordon Lightfoot song was playing… she ended up pretty dead.

Why did Red have to kill Kaplan?

Red values loyalty above all else, and Mr. Kaplan betrayed him in the most impossible way. Remember, Reddington killed Newton Phillips in season 1 by suffocating him with a plastic bag from a funeral urn. He shot an old woman (Diane Fowler) after she betrayed him. Hell, he shot Pee Wee Herman! The man is ruthless. In Red’s mind, Mr. Kaplan had to go.

It almost seemed like Red was about to let Kaplan go to live on this acre. Was that ever an option or did she know too much?

She’s been a dead woman walking since episode 318, when she helped fake Liz’s death.