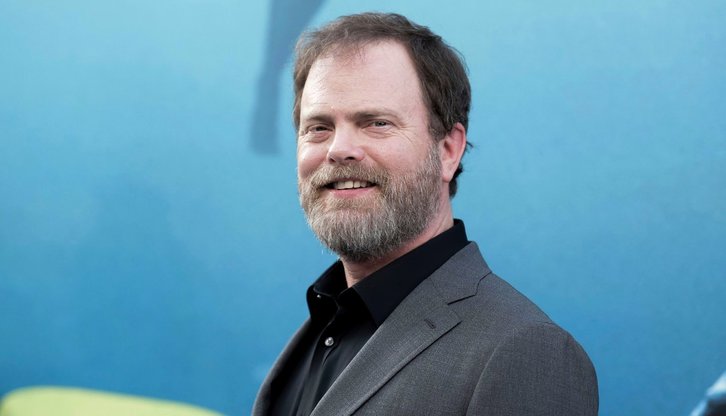 Utopia follows a group of young adults who meet online that are mercilessly hunted by a shadowy deep state organization after they come into possession of a near-mythical cult underground graphic novel. Within the comic’s pages, they discover the conspiracy theories that may actually be real and are forced into the dangerous, unique and ironic position of saving the world.

Wilson will play Michael Stearns. Once a promising virologist, Michael is now a forgotten scientist who’s lost his edge—under-appreciated and underfunded in his laboratory work. When a nationwide outbreak of a deadly flu arises, Michael offers his expertise, and soon finds he has landed smack in the middle of something much bigger.