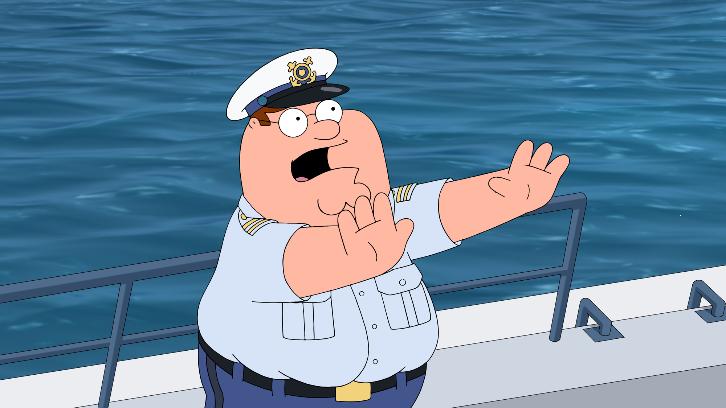 PETER AND THE GUYS JOIN THE COAST GUARD ON AN ALL-NEW "FAMILY GUY" SUNDAY, MARCH 25, ON FOX