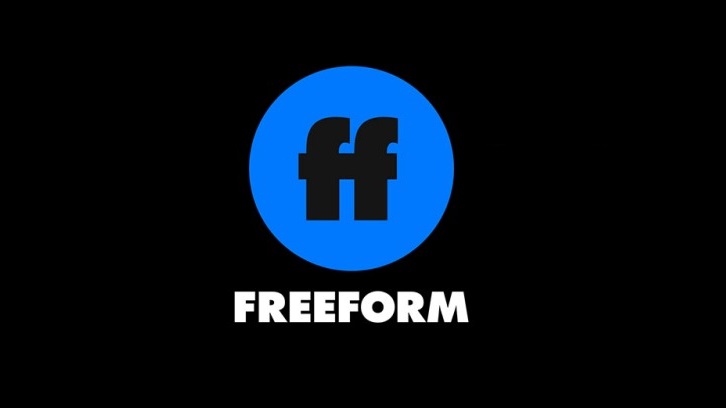 Freeform Acquires Beloved Series “How I Met Your Mother”

Jane is thrilled when her sexual assault article for Scarlet is nominated for a prestigious journalism award. Determined to prove herself to Jacqueline, Jane jumps at the chance to write a follow-up piece, until the story takes an unexpected turn. Kat struggles with whether to tell Adena a secret and Sutton is given a challenging assignment – styling Richard’s date.

When Jane discovers that Sutton has been hiding a gun in the apartment, the girls realize they have polar opposite views on the subject. Meanwhile, Adena shocks Kat with her latest suggestion.
July 24 (8:00-9:01 p.m. EDT) – Episode #2008 – “Plan B”

After an intimate moment mishap with Ben, Jane evaluates if motherhood is in her future because of her BRCA gene mutation. Kat is eager to flaunt her social media influence by partnering with a beauty brand that offers her an opportunity to be their spokesperson. Meanwhile, Sutton makes her first major fashion department decision without Oliver.

The girls take a trip to Sutton’s hometown and meet a few important figures from her past. Meanwhile, Jane struggles with planning for her future, and Kat feels a rift in her relationship with Adena. Guest starring Billy Magnussen.

Gabi takes Sofia on a last minute vacation to Mexico to cover up the fact she forgot her birthday. But when Sofia learns that Gabi forgot, her anger leads Gabi to make it up to her by introducing her to a handsome stranger. While taking care of Josh after surgery, Elliot and Yolanda accidentally ruin his new multi-million dollar purchase. Guest starring Jose Moreno Brooks and Maria Canals-Barrera.

Gabi is excited when she inherits a motorcycle, remembering how she used to ride one all the time. But when she shows off her new bike to Josh, his reaction is not what she expected. With things with her new boyfriend going well, Sofia is nervous about taking the next step in their relationship, especially when all of their plans seem to go awry.
July 18 (8:31-9:02 p.m. EDT) – Episode #5017 – “Young & Bulls eye”

Wanting their boyfriends to become friends, Gabi and Sofia organize a double date. But when the guys don’t hit it off, their conflict spreads to Gabi and Sofia. Meanwhile, Yolanda meets a handsome doctor when he confuses her with his online date. But needing help to keep up the ruse, Yolanda enlists Elliot and Alan as coaches.

Josh decides to finally reveal a deep secret to Gabi – he’s a magician. While initially supportive, Gabi becomes frustrated when Josh’s magic takes over their lives. Sofia is terrified to introduce her stern grandmother to her boyfriend. Meanwhile, Yolanda’s pen pal is being released from prison, and wants to meet in person.

In the series finale, Josh takes the gang for a getaway on his new yacht, where Gabi hits it off with the yacht’s chef (Alex Guarnaschelli – playing herself). When Alex offers Gabi an amazing opportunity, it ruins Josh’s plans. Meanwhile, Sofia has a terrible misunderstanding about her boyfriend and Elliot and Alan meet a flirty steward.

A mysterious man may be the key for Tandy to finally clear her father’s name. Unfortunately, getting the answers she needs will be difficult as the man has been in a catatonic state for almost a decade, but it might not be so impossible for two people with extraordinary powers. With Tyrone alongside to help, the two test their combined powers for the first time.

Tandy and Melissa prepare to commemorate the 8th anniversary of Nathan’s passing with their annual memorial tradition. When Tandy gets a key piece of information regarding her father, she uses this day to try and finally clear her father’s name. Meanwhile, Tyrone’s parents prefer not to mark the day Billy passed, but Tyrone’s need to keep Billy’s memory alive causes conflict among the three. Deciding today is the day he gets a confession out of Det. Connors, Tyrone goes to Det. O’Reilly for help.

When triumph turns sour, both Tandy and Tyrone regress back to their old ways. But after everything that has happened, and actions that have been set into motion, can they truly go back to the way things once were? Meanwhile, Det. O’Reilly tries to deal with the recent fallout.