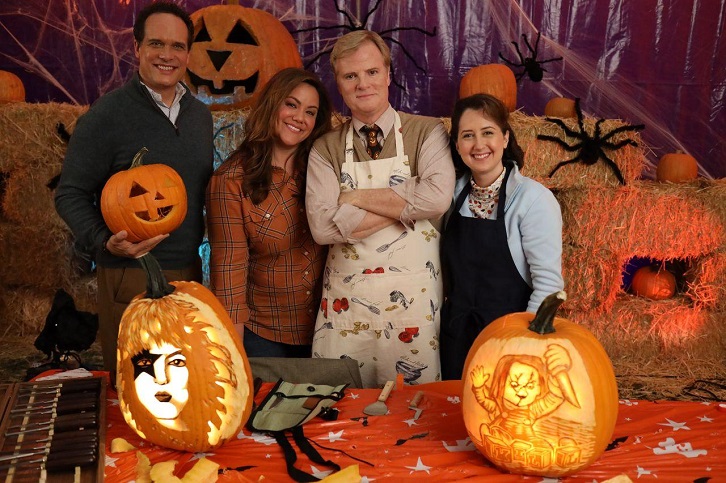 “The Maze” – Katie ignores Greg’s warning and takes Anna-Kat through a terrifying zombie-themed maze at the annual Halloween carnival. Once inside, Katie quickly regrets her decision and sends Anna-Kat to find help. Meanwhile, Greg has entered a pumpkin carving contest and is ready to go head-to-head against the previous year’s winners on an all-new “American Housewife,” FRIDAY, OCT. 25 (8:00-8:30 p.m. EDT), on ABC. Episodes can also be viewed the next day on ABC.com, the ABC app and Hulu.

“The Maze” was written by Anthony Lombardo and directed by Melissa Kosar.

A TV parental guideline will be assigned to this episode at a later date.