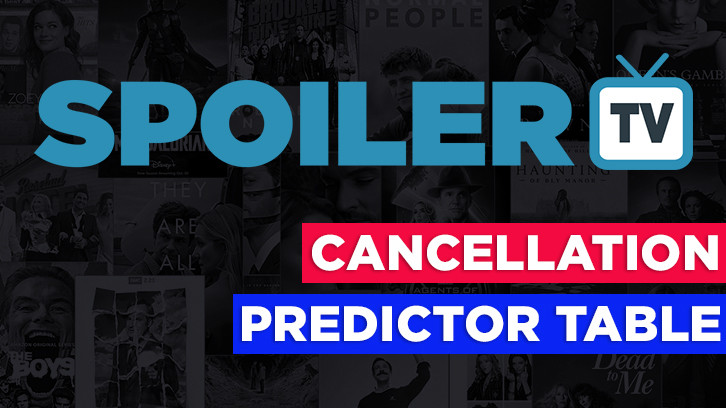 Last year, each week, we updated our data (see the notes below about how we get our data) in order to see if we could predict which show(s) would be renewed or cancelled. As you can see from last years summary, we did pretty well apart from a few CW shows and COVID-19 Pity Renewals.. We're hoping this year to make it even more accurate although I'm sure COVID-19 is going to play a major role here again.


Understanding the Table - Please Read
1) The LOWER the Index Rating number the more likely a show is to get cancelled, HIGHER numbers = safety.
2) This is an ongoing exercise that I hope to refine each week to make the index more accurate.
3) Only the major networks are included currently ie ABC/FOX/CW/CBS/NBC. And only for the main TV Season ie we don't cover Summer Shows.
4) This chart is a prediction of all the shows using our own formula based on the viewing numbers, 18-49, and + 7 Numbers. These 3 factors are the main weighting of the Index number, however we also factor in things such as the Network they are on (eg CW shows get lower numbers), the day of week they air (eg Fridays are lower numbers), DVR Numbers and +7 and +3 numbers,DVD/Blu-Ray Sales,Production Costs, Cast Contracts/Availability, Syndication, online popularity such as streamed views, Nielsen Online Ratings etc.
5) Shows still might not get renewed despite good numbers due eg a show coming to an end of run eg A show might be in it's final season no matter what the ratings are etc or could be due to key cast wanting to leave after their contracts have expired. Recent Examples are H50 and SPN, when the leads wanted out despite the ratings being strong enough for another season. etc
6) Remember Ratings are relative to ratings for other shows on the same network.
7) Shows that have been renewed for a New Season are marked in Blue
8) Shows with an Index under 6 are likely to be cancelled, between 6 and 8 - in danger and greater than 8 safe. Although shows nearer 8 are more in danger than a show with a higher index score.
9) You can access this page via either the Start or Features Menu above or simply by Bookmarking it.