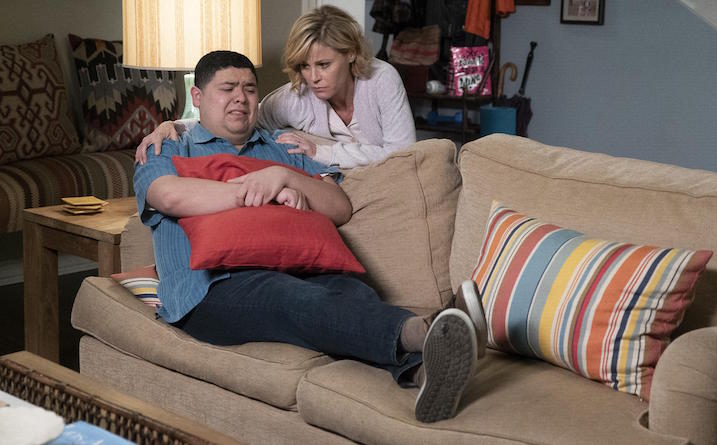 “A Year of Birthdays” – As the birth of Haley and Dylan’s twins approaches, we take a look back at how each family member celebrated their birthdays this past year on the season finale of “Modern Family,” WEDNESDAY, MAY 8 (9:00-9:31 p.m. EDT), on The ABC Television Network, streaming and on demand.

“A Year of Birthdays” was written and directed by Steve Levitan.