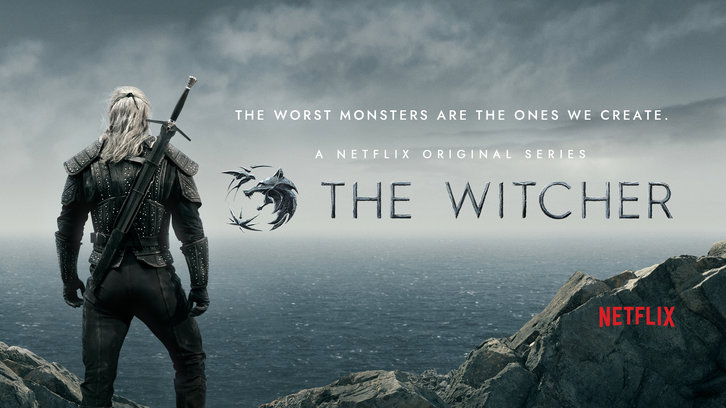 Final Promo
Thanks to Jon XVI for the heads up.


The Witcher Season 1 All episode titles revealed Teaser Promo
Thanks to sonofgod87 for the heads up. 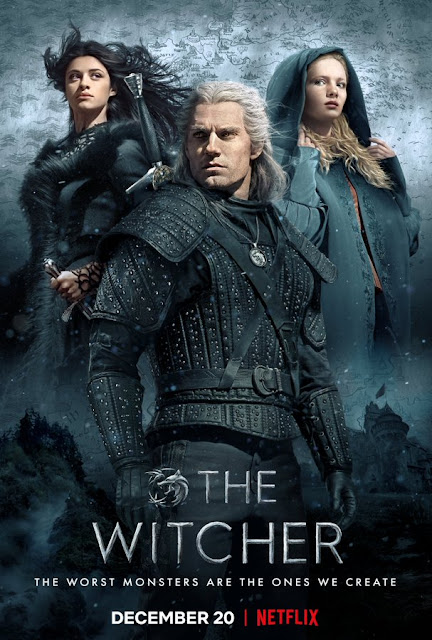 New Promotional Photos
Thanks to sonofgod87 for the heads up on these new photos from Italian newspaper Corierre Della Sera.

I take it you guys have more of a PG-13 vibe vs., say, Game of Thrones? Or is that an inaccurate assumption?

That’s a pretty inaccurate assumption! I’ve been rewatching dailies and my kids aren’t allowed to look at the screen anymore after one of them snuck around and saw something they shouldn’t have seen and it scared him. It’s a very adult show. I will add it was important to me that any violence or sex drives the story and is not there just for shock value. I think audiences are really savvy and know when we’re doing stuff to just shock them versus do stuff that really drives the story.

There are books, short stories, and videogames — a lot of potential story material laying around. Which is the focus of the first season?

We’re not adapting the videogames, it’s a straight adaptation of the books. Which is great as the videogames are also an adaptation of the books. They went one direction, we actually get to go another. We’re kind of holding close to our chest what we’re doing in the first season. There’s a lot of obviously epic excitement that starts in the saga of the books. But the short stories provided a lot of world building and lay the foundation of this Continent and the politics of it and the understanding of the people of it and those really came into focus in the first season.

Synopsis
Based on the best-selling fantasy series of books, The Witcher is an epic tale of fate and family. Geralt of Rivia, a solitary monster hunter, struggles to find his place in a world where people often prove more wicked than beasts. But when destiny hurtles him toward a powerful sorceress, and a young princess with a dangerous secret, the three must learn to navigate the increasingly volatile Continent together.