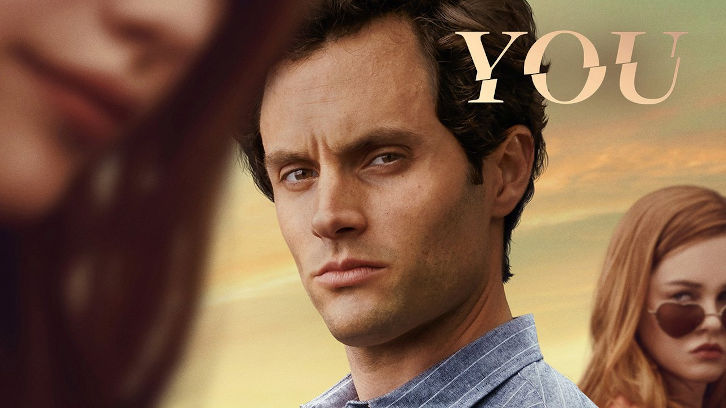 Per Deadline, You will be moving to Netflix for it's 2nd season. Netflix already had the right for the show outside of U.S and will release the first season on December 26th internationally.


NETFLIX PICKS UP SECOND SEASON OF YOU AS A GLOBAL ORIGINAL