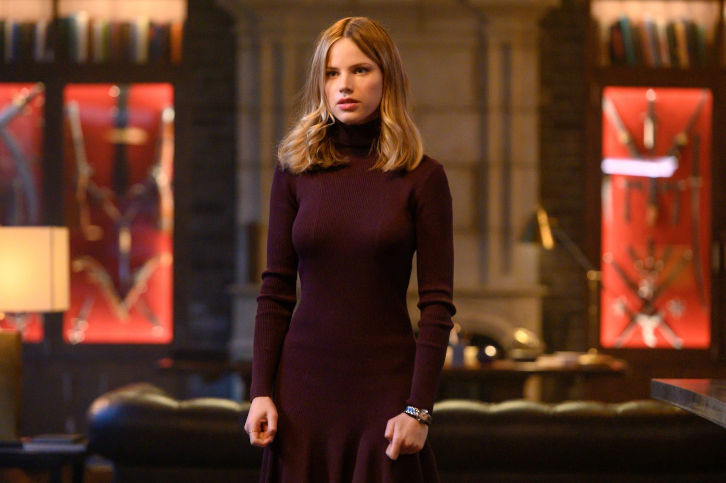 Canadian Promo
Thanks to Virusanity for the heads up. 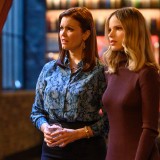 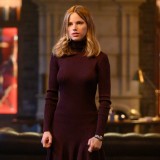 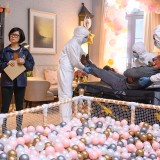 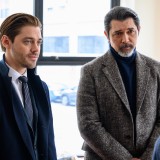 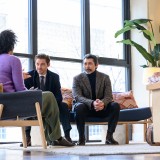 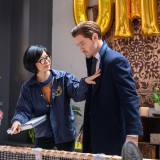 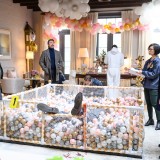 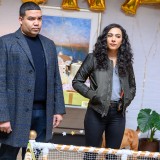 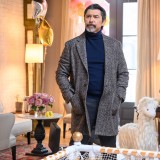 The NYPD dives into a case surrounding a famous mommy blogger, whose husband was mysteriously stabbed just days after their baby was born. Meanwhile, Bright finds his way back to Eve, but can't shake his paranoia that there's more to her than meets the eye. To help ease his nerves, Ainsley helps him do some investigating and uncovers a secret she has been keeping in the all-new "Stranger Beside You" episode of PRODIGAL SON airing Monday, March 23 (9:01-10:00 PM ET/PT) on FOX. (PR-117) (TV-14 D, L, S, V)