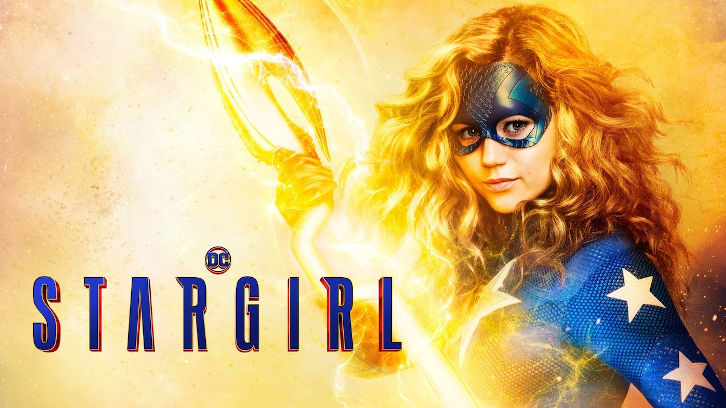 SPOILER WARNING: Do not read this review if you have not seen this episode.

What a great way to kick the summer off. With DCTV at large winding down earlier than usual (Legends still has a few more episodes), it's awesome to have a new super show to help get us through these next few months. And given the state of the world at the moment, Stargirl feels like the perfect candidate for the job. 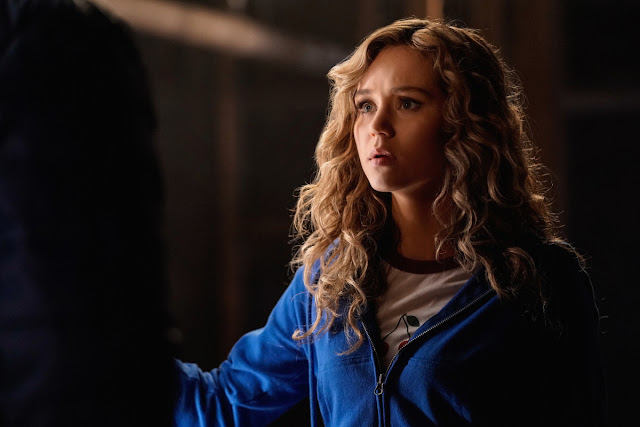 The episode opened up with a bang, as we see the Justice Society of America face-off in an epic battle against the Injustice Society. From the get-go, I saw that both the costume design and special effects work on display here are outstanding for a TV show. Though relatively short, the battle between the two teams was filled with color and flashy action. It felt like a true comic book brought to life and makes me excited to see what bigger action sequences are too come. Of course, it's unfortunate though that practically all heroes involved met a deathly end here, which admittedly didn't hit too hard given this is the first time we're introduced to these characters. Despite this lack of context, the opening was still entertaining and gets bonus points for letting us see the first glimpse of a comic book accurate Solomon Grundy. I will say though, it felt a little off when Starman straight up told Pat that he's not gonna be the next one to take up his mantle. It almost seemed absurdist in nature, and kind of felt out of place in an otherwise solid scene. 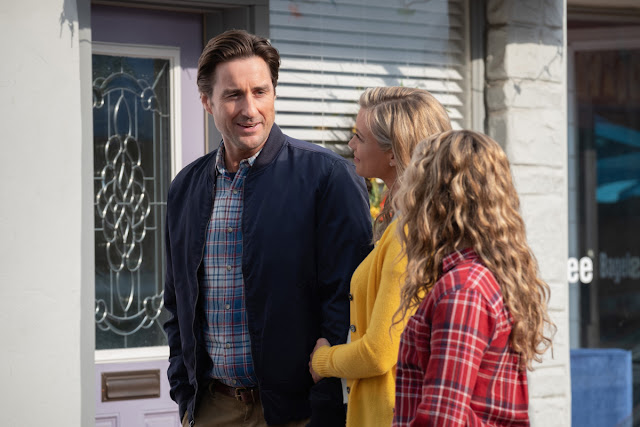 The rest of the episode mainly focused on setting up Courtney's world as she begins a new life with her family in Blue Valley (how about that Action comics reference on the mover truck?). We see her get adjusted to her new high school and struggling to accept her new father-in-law, while also discovering the cosmic staff for the first time. It's very much got the 80s "coming of age" vibe going for it, and overall the aesthetic of the show is very old fashioned in the best way possible. With the music choices, Pat's vintage car, the jock bullies, and the small-town setting, this is hammered home even further. Definite Smallville similarities here too. As far as the actors themselves, Brec Bassinger is great in the role and brings both a sense of wonder and teenage angst that you'd expect from a hero like Stargirl, and she's the clear standout here. Luke Wilson as Pat Dugan/S.T.R.I.P.E. is also fairly enjoyable, even though the character here tended to serve as mostly exposition. Both of them were the only ones that got the spotlight here in the first episode, but I expect that will soon change as the series begins to flesh out its core cast in the coming weeks. 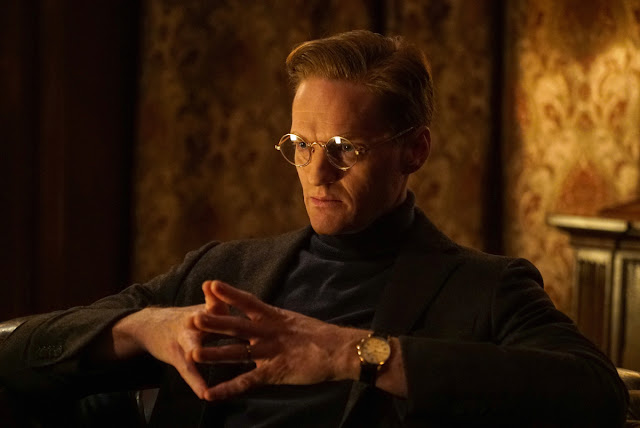 While the episode didn't spend too much time in setting up the overall narrative for the season, there were seeds planted here for some interesting mysteries. For one, we found out the main bully's dad is Brainwave, the telepathic/telekinetic supervillain from the Injustice Society. Could this mean that the bully will become some villain or potentially a hero down the line? I think either is a possibility. There's obviously the mystery surrounding the Injustice Society as a whole too, and just what exactly they're planning. On the other side of things, Courtney believes that the OG Starman might be her father. Both her mom and Pat deny this, but it seems highly like to be the case here. Or is there more to this than meets the eye? Who knows, but it's certainly intriguing, to say the least. And I can't be the only one thinking there's something up with that Crusher dude? He seemed off when he just showed up at Pat's garage seemingly out of nowhere. I'll be keeping an eye on him. 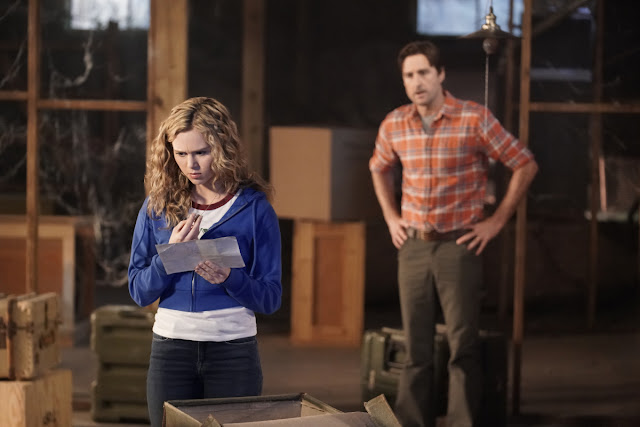 Overall, this was a solid start for the series. It wasn't groundbreaking by any means, was a slow burn, and had a few hiccups, but it's obvious that the series has a whole lot of heart and love for its source material (I mean, when Geoff Johns is involved that's almost a given). With a solid cast, eye-popping visuals, interesting plot threads, and a good dosage of old school/nostalgic appeal, there's a lot of potential here for the series moving forward. Here's hoping the show will capitalize on that potential! What did you guys think? Let me know in the comments!