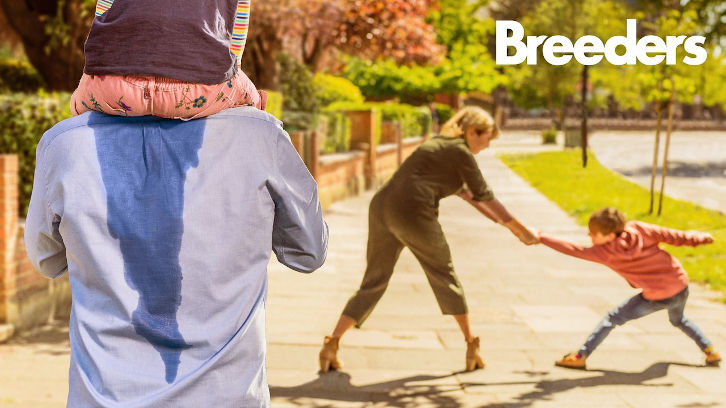 Press Release
The children won’t sleep – Paul (Martin Freeman) and Ally (Daisy Haggard) thought these nights were over. Paul spends the night fighting his own anger and his children’s inability to go the f**k to sleep.

In the second half hour, Luke’s parents evening and the surprise arrival of Ally’s estranged father (Michael McKean) cause Paul and Ally to examine their hopes and dreams for Luke and Ava and discover how far they are willing to go for the sake of their children.