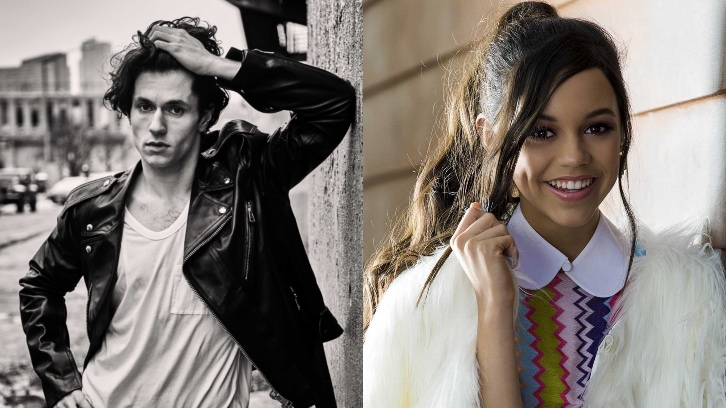 James Scully (Heathers) and Jenna Ortega (Jane the Virgin, Stuck in the Middle, Elena of Avalor) have joined the cast of Netflix's You for the upcoming second season in key roles per Deadline. Victoria Pedretti (The Haunting of Hill House) was recently announced as the new female lead for Season 2 of the psychological thriller.

James Scully will play Forty Quinn, Love's (Pedretti) beloved brother, Forty is confident, opinionated and privileged — at his best, a charming buddy; at his worst, a razor-sharp bully. He's been working a 12-step program with all the sincerity (and smugness) he's got, relying heavily on his sister for support and attention. But it never takes much of a shove for him to fall back off the wagon.

Jenna Ortega will play Ellie, a teenager who grew up fast in the big city, Ellie likes to act and appear older than her years. Secretly living with minimal supervision or nurturing in her life, she must take care of herself and isn't afraid to get into murky waters to make a little cash. This includes working cons on the adults around her, including Joe Goldberg.