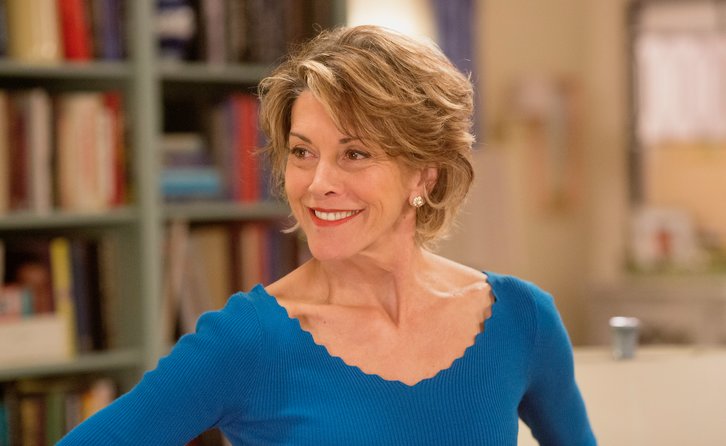 Press Release
KATIE LONGS FOR THE DRAMATIC EXTREMES OF BEING YOUNG AND IN LOVE ON AN ALL-NEW EPISODE OF ABC’S ‘AMERICAN HOUSEWIFE,’ WEDNESDAY, DEC. 5.

“Highs and Lows” – As Oliver and Taylor stumble through their love lives, Katie begins to miss the spontaneity and unpredictability of being young and in love. Meanwhile, Kathryn’s (Wendie Malick) plan to soothe Oliver’s heartbreak backfires when she tracks down an old boyfriend, Dan (Gregory Harrison), and he is not as she remembers. At the same time, Anna-Kat makes strides at school when Franklin is stuck at home with the chickenpox, forcing her to make a new friend, on an all-new episode of “American Housewife,” airing WEDNESDAY, DEC. 5 (8:30-9:00 p.m. EST), on The ABC Television Network, streaming and on demand.

Guest starring is Wendie Malick as Kathryn and Gregory Harrison as Dan.

“Highs and Lows” was written by Lauren Caltagirone and directed by Anya Adams.