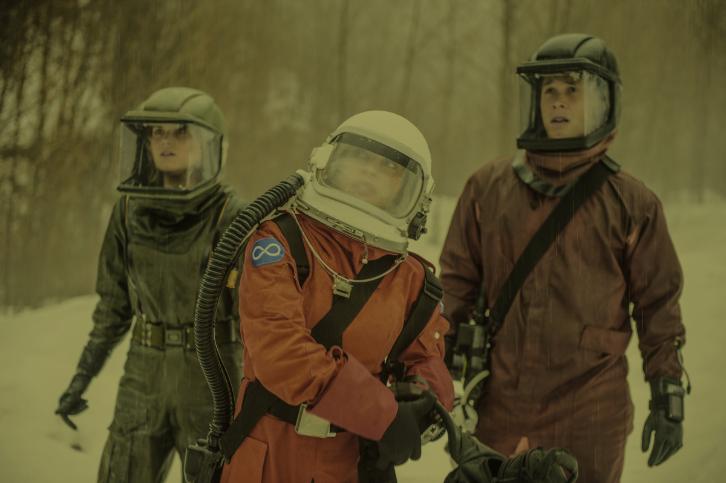 
Sneak Peek
Thanks to Michele for the heads up.


Interview
Thanks to Yvonne for the heads up.


"In this episode, Clarke is once again forced to have to make an extremely sacrificial choice," he says. "In the past, she's had to sacrifice hundreds of lives at times. This is a little bit more personal than that, though I don't think it's any less impactful on her. It will certainly shape her in ways we have not seen before in season five — if she survives it."

Indeed, it's very much up in the air whether Clarke and her allies will survive until season five, especially given the violent stakes the season recently established with the death of a fan-favorite figure: Jasper (Devon Bostick), who committed suicide this season after sustaining multiple tragedies over the past few years. Before taking his own life, Jasper found some joy again in the face of the Death Wave, and ultimately chose to end things on his own terms. Rothenberg defends the decision to have Jasper kill himself, saying that the show was up front with the direction of the story several episodes in advance.