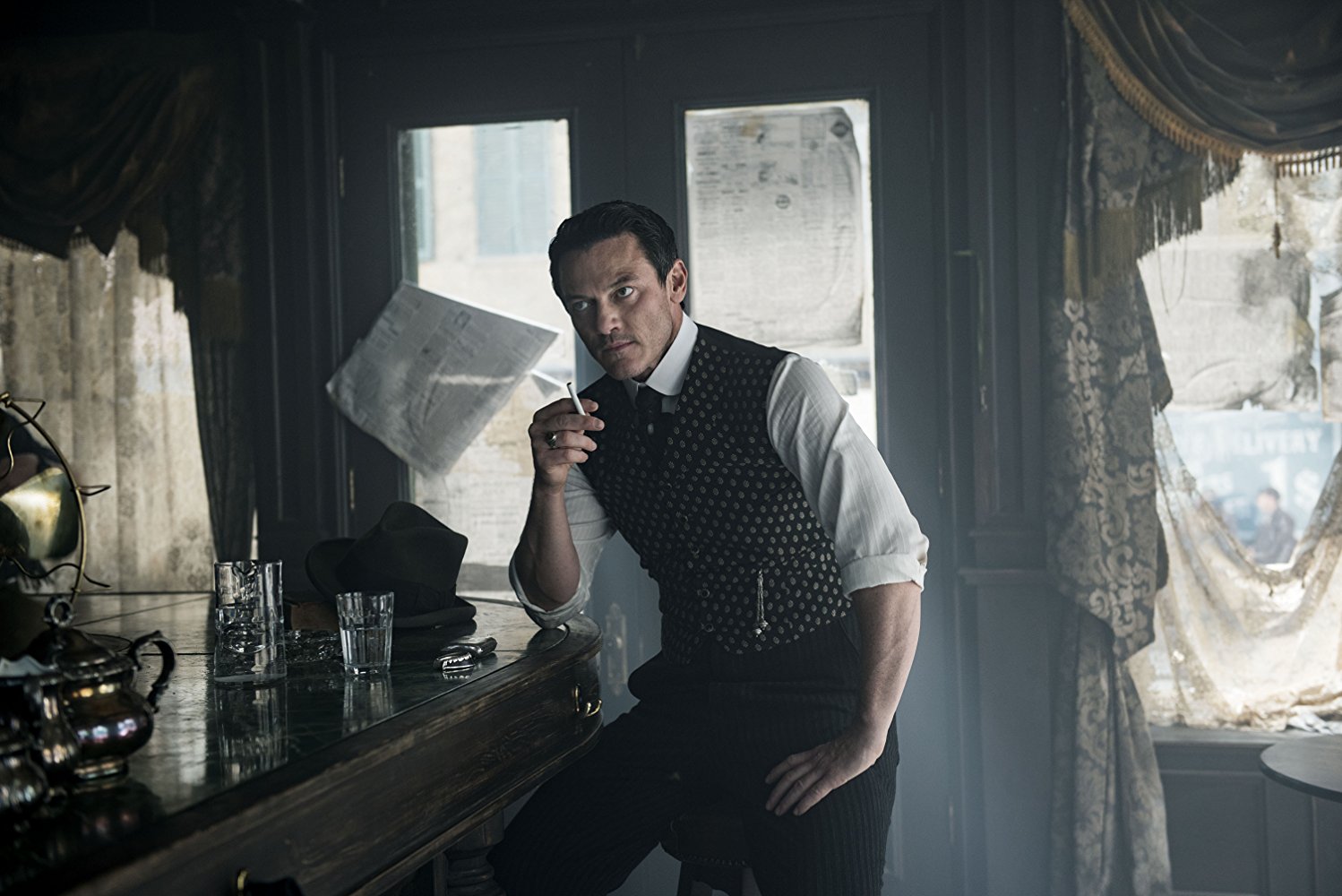 Kreizler confronts the demons of his past. Moore tells Sara the truth. Connor takes matters into his own hands. The team closes in on the killer as time is running out.

Here we are, guys. Last chapter of The Alienist: what happened in this crazy hour? Let's do a little recap. 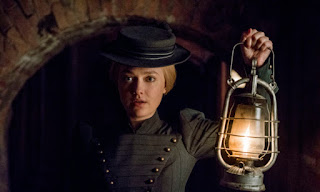 Sara is determinated to bring the murderer down. At this final point, she is one of the most compelling characters in the show: at the beginning, I didn't give Dakota Fanning any credit, mostly because I'm not a fan of her. I'm glad I've changed my mind.
Sara and Kreizler have a heart-to-heart talk that I've appreciated, since they've barely stood each other during this season. Laszlo apologizes for his behaviour and they both share memories from their past.
Little boy Joseph is alive, while an other kid has been cut and open in two - ew. Moore of course blames himself because he left another child being brutally killed. John realizes you only live once, and as sort of atoning for his sins, he confesses his love to Sara. Pay attention: symbolism and religion are often a subtext in this show. Just think about the killer who strikes during Christian holidays.
Also Kreizler is living what it's called a religious crisis. Once he was a catholic, then he was not. Now, he has a change of heart.

As said, "the sins of the fathers will no longer be visited upon their children." And that's what happens with the killer: Beecham is hiding, and after some fights, he is shot by another contender. Connor. When Sara approaches, he threatens her before starting to choke her; shorty after, Connor gets shot by her, and he eventually dies. What Mrs. Howard did was bravery and a step ahead for a woman of that century. When Roosevelt learns about it, he simply replies her dad would be proud. Ah ah. 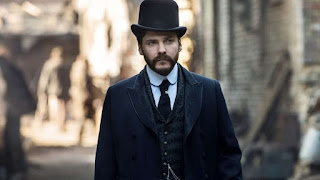 Of course, an alienist is a doctor of the mind, but the actual science is primeval back in that time. So we will never know Beecham's motive, I guess it's better that way. To add mystery. All's well that ends well.
Moore confesses his love again to Sara; while Kreizler confronts his dad and his demons. After all, he realizes that people can be better than nature intended. So what does this mean? His studies are just began.

The show is clearly well-made: The Alienist has a partculary attention for details. It can be a single object, a body part, a corner of the street. The weakest points of the show are the main characters: their interactions are poorly brought to the scene. It's like they have some great ingredients but they can't cook a good cake.
The question is: did Castle in the Sky provide the answers we needed? The answer is yes.
Are you satisfied with the season finale? Share your comments below.