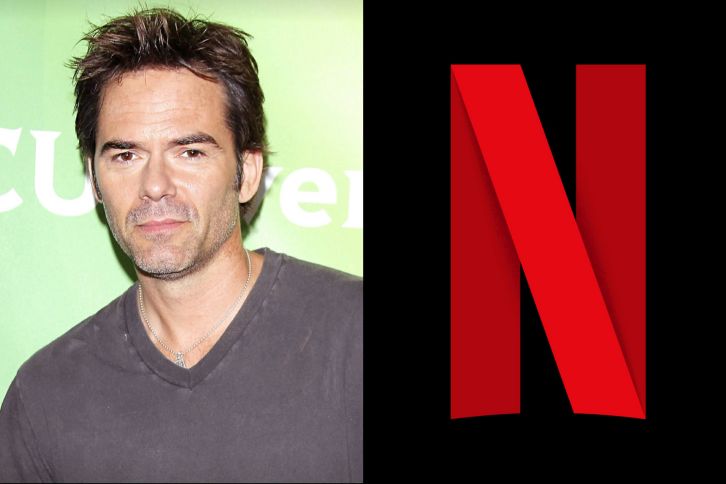 Burke will play Han, the father of Alex (Qualley) and the ex-husband of Paula (MacDowell), from whom he is very estranged. A contractor whose life and career was hard hit by alcoholism and the recession, Hank has survived by becoming deeply religious and sobering up. Now remarried with twins, he denies any of the darkness in his past.