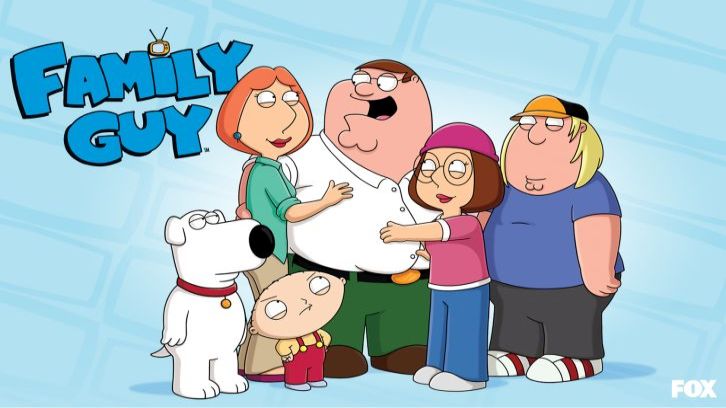 FAMILY GUY takes viewers behind the scenes of a regular FAMILY GUY production week, with James Woods as the guide. See the ins-and-outs of what goes into the making of a FAMILY GUY episode and watch the drama unfold as Peter is replaced and ends up in the office of Fox Television Group Chairmen and CEOs Dana Walden and Gary Newman to pitch his very own new series in the all-new “Inside Family Guy” episode of FAMILY GUY airing Sunday, Oct. 23 (9:00-9:30 PM ET/PT) on FOX. (FG-1320) (TV-14 D, L, S, V)

Guest Voice Cast: James Woods as himself, David Tennant as Dr. Who, Dana Walden as Herself and Gary Newman as Himself