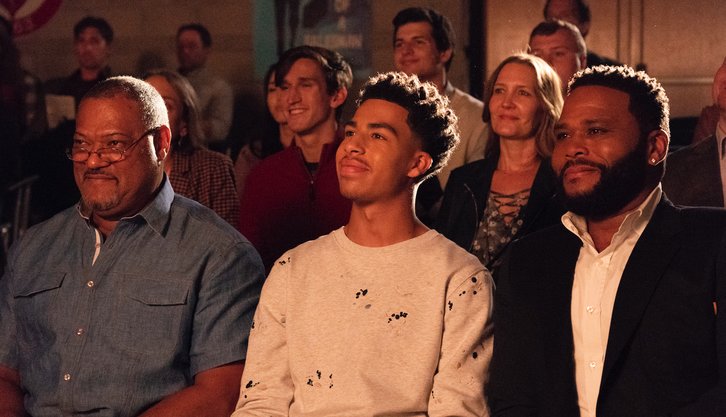 “Dreamgirls and Boys” – Dre and Bow struggle with the changing times of identity politics and gender neutrality. Diane auditions for the school play and scores the male lead part, but her crush starts spending time with another girl. Meanwhile, Junior’s Valentine’s Day date goes awry after Dre and Pops have a talk with him about chivalry, on “black-ish,” TUESDAY, FEB. 12 (9:00–9:30 p.m. EST), on The ABC Television Network, streaming and on demand.

Guest starring is Wanda Sykes as Daphne Lido, Jeff Meacham as Josh, and August and Berlin Gross as Devante.

“Dreamgirls and Boys” was written by Gail Lerner and directed by John Fortenberry.