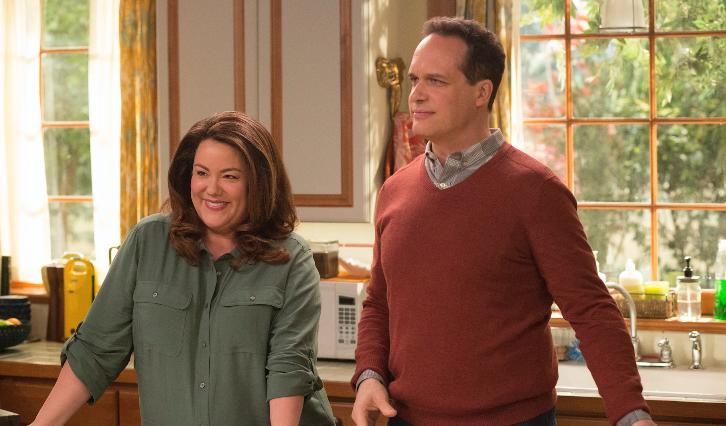 Press Release
THE OTTOS DEAL WITH GAIN AND LOSS, ON AN ALL-NEW EPISODE OF ABC’S ‘AMERICAN HOUSEWIFE’

“The Inheritance” – After the passing of a family friend, the Ottos all react differently to the allotment of the deceased’s inheritance, on an all-new episode of “American Housewife,” airing WEDNESDAY, APRIL 4 (9:31-10:00 p.m. EDT), on The ABC Television Network, streaming and on demand.

Guest starring in this episode are George Hamilton as Spencer Blitz and Wendie Malick as Kathryn.

“The Inheritance” was written by Lindsey Stoddart and Anthony Lombardo, and directed by Helen Hunt.