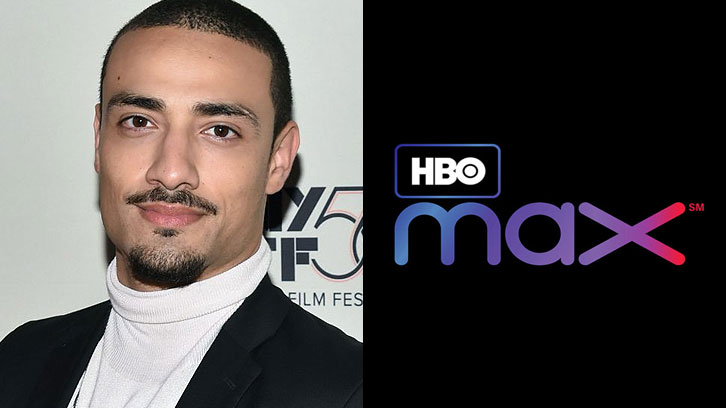 When They See Us star Freddy Miyares is reteaming with Ava DuVernay for her upcoming HBO Max pilot DMZ. He joins previously announced cast members Rosario Dawson and Benjamin Bratt for the adaptation of the DC comic book series.

Miyares will be a series regular and play the character of Skel, the ruthless triggerman of one of the DMZ’s most powerful gangs, led by Parco Delgado (Bratt). He is also a talented graffiti artist with a profound passion for art, which serves as his lasting connection to his humanity in a world where survival is predicated on power.