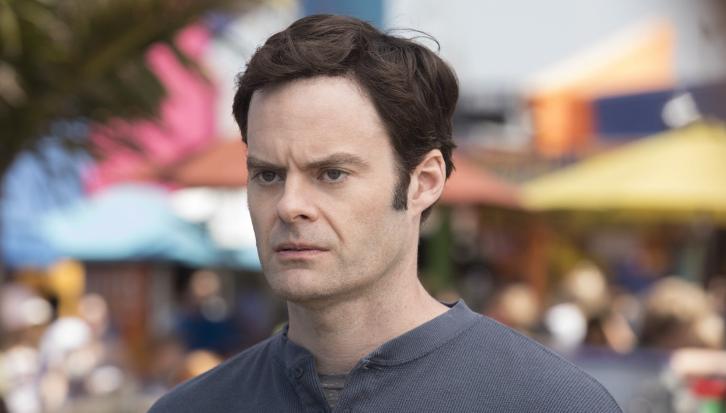 Barry (Bill Hader) looks to hit the reset button with Sally (Sarah Goldberg), but a scene from “Macbeth” triggers a reaction that pushes them farther apart. Moss (Paula Newsome) moves to interrogate members of Gene’s (Henry Winkler) acting class after a shooting video surfaces. Barry finds himself in a quandary after teaming up with Taylor (Dale Pavinski), a reckless new acquaintance, in a dangerous mission to wipe out a group of Bolivians.