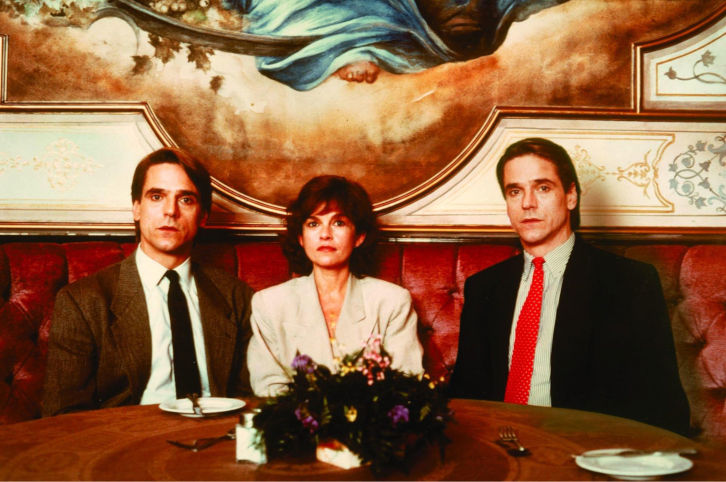 Amazon has given a straight-to-series order to an adaptation of David Cronenberg film “Dead Ringers” with Rachel Weisz attached to star and executive produce, Variety has learned.

In the original film, which debuted in 1988, Jeremy Irons played twin gynecologists who both begin a relationship with the same woman. In the series version, Weisz will play the double lead role of the Mantle twins. They share everything: drugs, lovers, and an unapologetic desire to do whatever it takes — including pushing the boundaries on medical ethics — in an effort to challenge antiquated practices and bring women’s healthcare to the forefront.