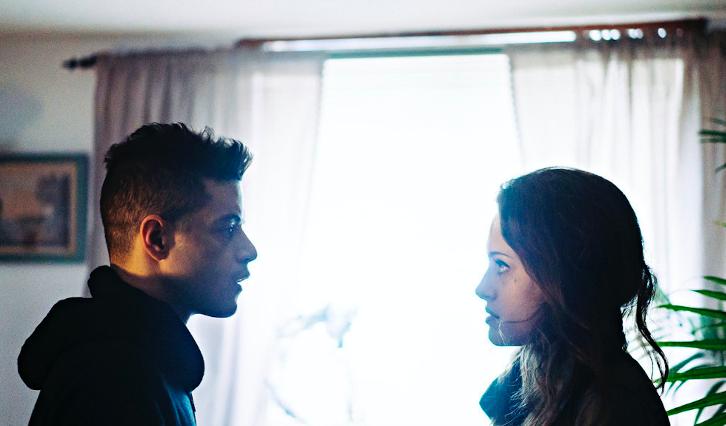 Dom has a close call; Elliot chases himself with Darlene on the lookout.


You shared several scenes with Bobby Cannavale's Irving in this episode, and he's been a breakout this season, with his distinct look and voice. Was it hard to keep it straight as he played the character?

First of all, he's such a nice person and such a great actor. The way he does the character? He's so grounded in a sense, and I look upon it as Irving is a top dog playing an underdog, and Tyrell is the underdog playing a top dog. I think that's pretty interesting, in terms of the dynamic. I remember when Irving was going to teach Tyrell to chop wood. Seeing Bobby doing that, it was so hard. The way he does it — the lightness on top of that really grounded character and the voice — it's just funny. It's so good. Sometimes it was hard to keep a straight face.