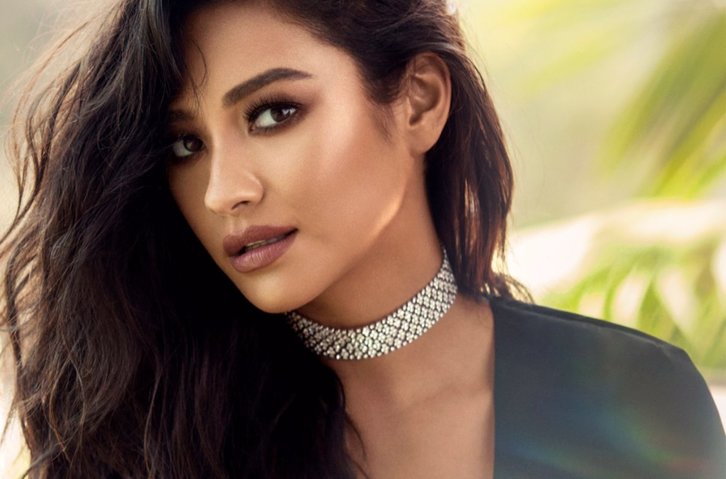 Mitchell takes on the lead role of Stella Cole replacing Lex Scott Davis, who was originally tapped to star alongside Brenda Song. Details for the recasting have not been revealed. Jordan Weiss (Harley Quinn) penned the series.

Dollface follows a young woman (Dennings) who – after being dumped by her longtime boyfriend – must deal with her own imagination in order to literally and metaphorically re-enter the world of women, and rekindle the female friendships she left behind.