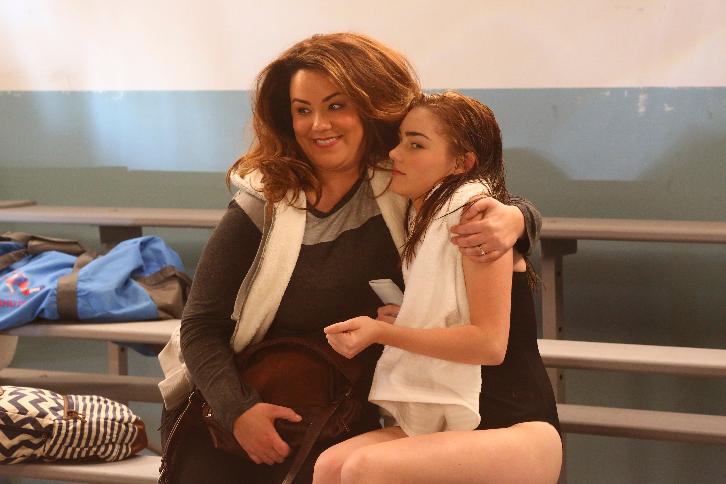 KATIE IS DETERMINED TO PROVE SHE’S NOT A QUITTER, ON ABC’S ‘AMERICAN HOUSEWIFE’

“The Otto Motto” – When Taylor keeps quitting school activities, Greg says that Katie, quite the quitter herself, sets a poor example. He challenges her to finally learn French after quitting lessons so long ago, so she reluctantly enrolls in a college class, on “American Housewife,” airing TUESDAY, APRIL 4 (8:30-9:00 p.m. EDT), on The ABC Television Network.

Guest starring are Amarr M. Wooten as Eyo, Gil Messer as the French teacher, Ravi Patel as Grant and Alisha Soper as the swimming mom.

“The Otto Motto” was written by Brian Donovan & Ed Herro and directed by Phil Traill.