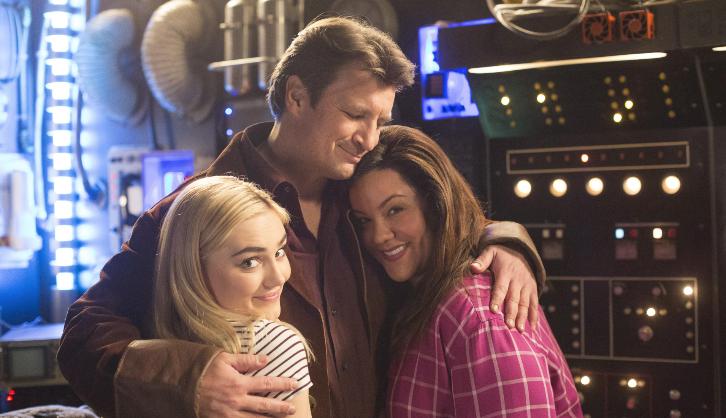 Press Release
THE SEARCH FOR NATHAN FILLION IS ON, DURING AN ALL-NEW EPISODE OF ABC’S ‘AMERICAN HOUSEWIFE’

“Finding Fillion” – In order to impress the other moms at school, Katie, Taylor and Oliver travel to New York to track down Nathan Fillion at a “Firefly” convention, so Katie can convince him to attend the school’s spring gala, on an all-new episode of “American Housewife,” airing WEDNESDAY, MAY 9 (9:31-10:00 p.m. EDT), on The ABC Television Network, streaming and on demand.

Nathan Fillion guest stars as himself.