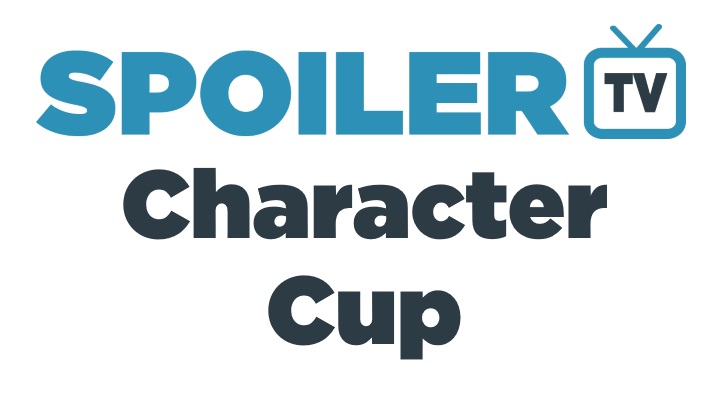 Nominations are now closed and it's time to finalize our bracket. Today is all about the nominating and ranking polls. With over 1300 valid character nominations, which represented almost 550 characters, there is a lot of variety in the nominees, which should make for a great contest. Before we get started though, we need to take care of some business. First off, we need to determine the final characters to get into this year's Cup with the nominating poll.  We also have ties in some crucial positions so anyone in the top 24 who got the same number of nominations will have ranking polls. After the top 24, characters will be ranked randomly to reduce the sheer amount of characters in polls we would have. Polls will stay open until around 10 pm CST on July 8. Happy voting!

1. If you don't see your favorite characters, that does NOT necessarily mean that they didn't make it in. Many characters are already set and don't need a poll.  In the nominating poll, the characters with the most votes will proceed into the contest, unless they are from the same TV show. In that case, only one will be in the Cup. In the ranking polls, every character is already in the Character Cup.

2. You can only vote for 1 character per poll and no voting results will be shown.

3. Polls will close around 10 pm CST on July 8. The prediction contest will begin shortly after that. Things go rapidly in the Character Cup so check in daily to keep from missing anything.

4. Don’t forget to say who you voted for in the comments. It’s a great place to talk up your favorites too. Also, if you have additional ideas for our TV Talk Topics, post them here. Again, happy voting!