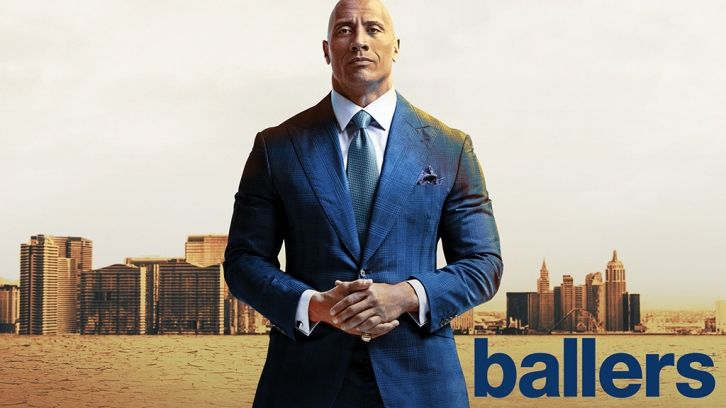 After baring his soul at the rookie symposium and undergoing hip surgery, Spencer Strasmore returns with a new outlook and fresh goals, hoping to forge bonds with new players across the country while improving his relationships with existing clients.

With league certification in hand, Joe Krutel and Spencer go after a jackpot deal. Ricky Jerret’s newfound discoveries affect his personal and professional life; Vernon Littlefield and Reggie accept a risky endorsement deal; ex-player Charles Greane learns that working in the front office is as rough as playing on the gridiron; and Jason Antolotti continues to orchestrate deals to satisfy both players’ bank accounts and their oversized egos.

In an ever-changing business where the shelf life for stardom and multi-million-dollar contracts are short, Spencer is intent on proving that the key to successful sports management isn’t just about making money and having fun – it’s about delivering on the promises you make.

Looking at the whirlwind lifestyles and real-life problems of former and current football players, BALLERS stars Dwayne Johnson as ex-superstar Spencer Strasmore, who has reinvented himself as a financial manager for today’s players in sun-soaked Miami. Created by Stephen Levinson (HBO’s “Boardwalk Empire”), the hit comedy series returns for its ten-episode third season SUNDAY, JULY 23 (10:00-10:30 p.m. ET/PT), exclusively on HBO.