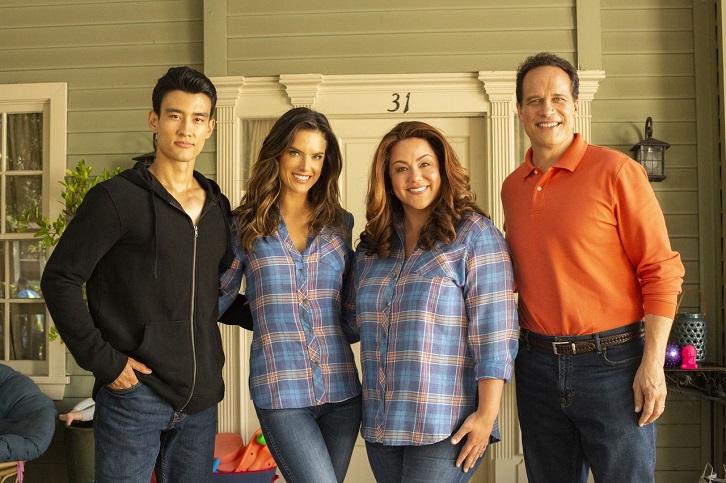 “The Minivan” – As the Otto family ushers in a new era, Katie and Greg make the emotional decision to sell the family minivan. Meanwhile, Daniel suffers a setback that forces him to rethink how to accomplish his goals on the season premiere of “American Housewife,” FRIDAY, SEPT. 27 (8:00-8:30 p.m. EDT), on ABC. (TV-PG) Episodes can also be viewed the next day on ABC.com, the ABC app and Hulu.

“The Minivan” was written by Jonathan Fener and directed by Paul Murphy.