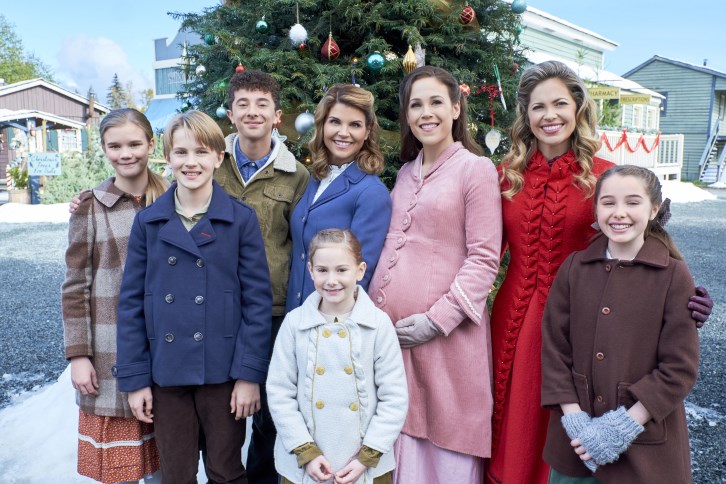 As Christmas approaches in Hope Valley, newly widowed Elizabeth (Krakow) prepares for the birth of her baby while Abigail (Loughlin) prepares for the town’s Christmas gathering. Filled with the holiday spirit, the town welcomes orphans and their caretakers, who have been stranded on their journey to a new orphanage. Abigail, Rosemary (Hutton) and Lee (Smith) take the visitors into their homes, and Dr. Carson Shepherd (Greene) pays special attention to
an orphan that is apparently unable to speak. However, when Bill (Wagner) makes a troubling discovery about these newcomers, he is forced to make a difficult decision that will affect all their lives. As Bill decides what to do with Hope Valley’s guests, Elizabeth, Abigail and Rosemary get stuck in a storm and face a Christmas Eve emergency. Hope Valley must rely on the courage of some of its strongest women, and the Christmas spirit, to guide them to a safe and happy holiday.