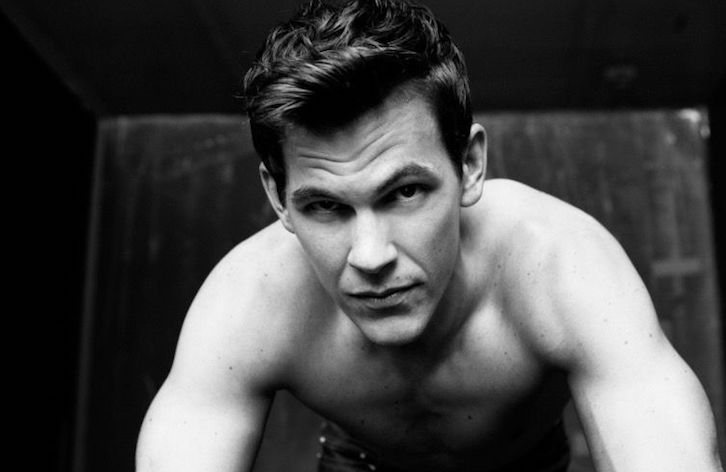 The Knick alum Tom Lipinski is set for a recurring role alongside Jennifer Connelly and Daveed Diggs, on the second season of TNT’s Snowpiercer. Production on Season 2 is underway. Season one premieres in spring 2020.

Set more than seven years after the world has become a frozen wasteland, Snowpiercer centers on the remnants of humanity, who inhabit a 1001 car, perpetually-moving train that circles the globe. Class warfare, social injustice and the politics of survival play out in this riveting television adaptation based on the acclaimed movie and graphic novel series of the same name.

Lipinski will play an officious member of Hospitality, Kevin is priggish and deferential to a fault, lauding his boss and adhering to his strict sense of the rules. However, when the heat is on, he may crumble under the pressure.