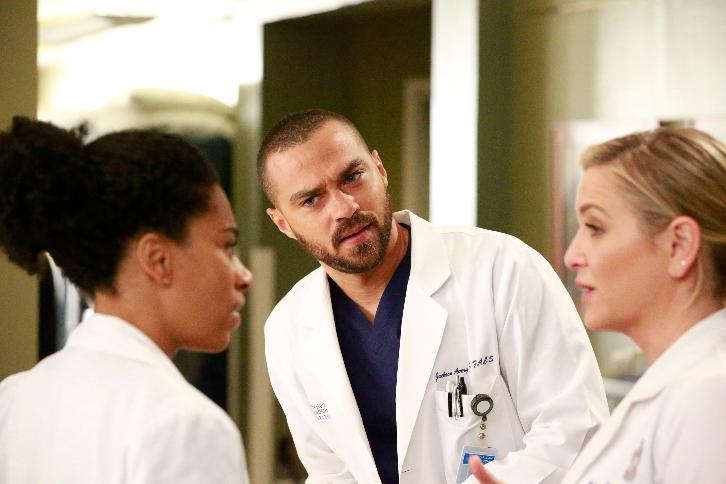 “None of Your Business” – Maggie gets a surprise visit from her mother at the hospital. Bailey has to make a difficult decision when one of the attendings refuses to work with Eliza, and Stephanie gets caught up in Owen and Amelia’s personal drama, on “Grey’s Anatomy,” THURSDAY, FEBRUARY 9 (8:00-9:01 p.m. EST), on the ABC Television Network.

“None of Your Business” was written by Andy Reaser and directed by Geary McLeod.