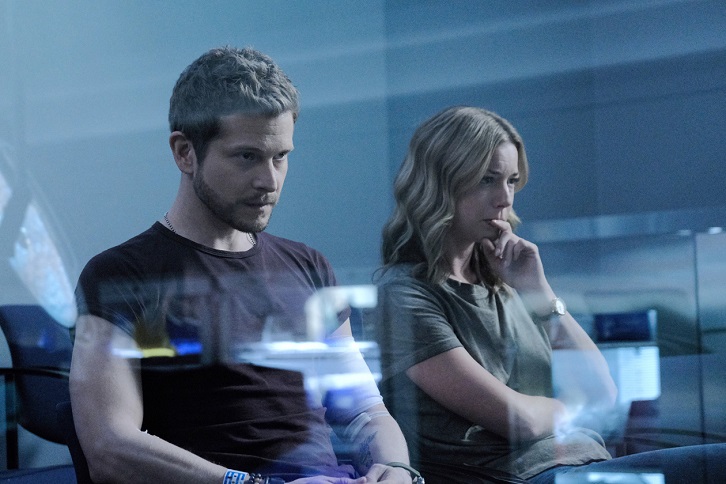 The doctors of Chastain are surrounded by new rules and doctors, as Red Rock Mountain Medical takes over the hospital. Conrad finds himself in a dangerous situation when the construction for a new neurosurgery center causes a gas explosion at Chastain. Meanwhile, new hotshot neurosurgeon Barrett Cain (Morris Chestnut), is put to the test with a complicated surgery and Mina acts as a support for Nic, who is struggling with a devastating loss in the all-new “From the Ashes” Season Three premiere episode of THE RESIDENT airing Tuesday, Sept. 24 (8:00-9:00 PM ET/PT) on FOX. (RES-301) (TV-14 L, V)