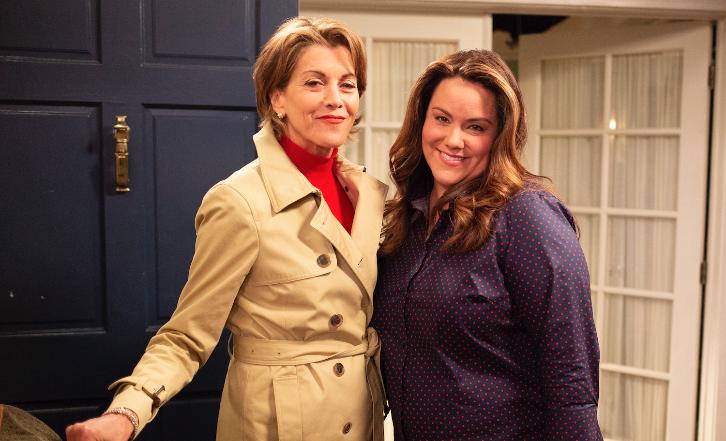 Press Release
THERE ARE BAD INFLUENCES ALL AROUND ON AN ALL-NEW EPISODE OF ABC’S ‘AMERICAN HOUSEWIFE,’ WEDNESDAY, OCT. 10

“Cheaters Sometimes Win” – When Katie’s mom, Kathryn (Wendie Malick), comes to town, Katie and Kathryn encourage the kids to make less than favorable decisions: Oliver cheats in shop class and Katie helps him try to get out of it, while Kathryn reassures Taylor that she doesn’t need to go to college, on an all-new episode of “American Housewife,” airing WEDNESDAY, OCT. 10 (8:30-9:00 p.m. EDT), on The ABC Television Network, streaming and on demand.