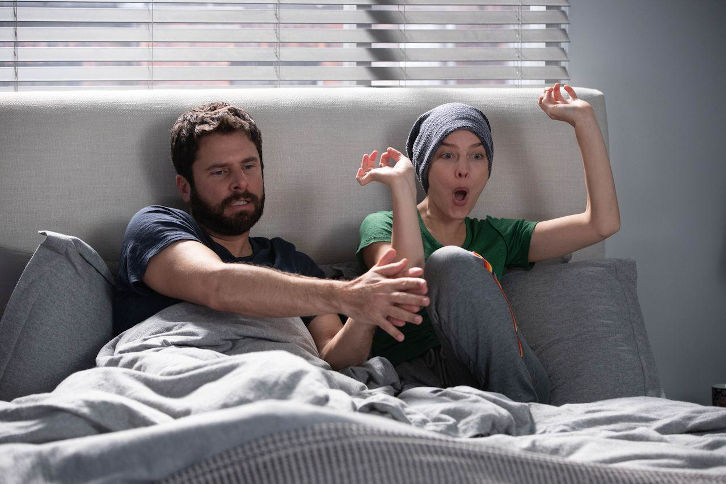 Press Release
THE GROUP MUST COME TOGETHER AFTER A DEVASTATING LOSS ON AN ALL-NEW EPISODE OF ABC’S ‘A MILLION LITTLE THINGS,’ THURSDAY, NOV. 14

“goodnight” – A fellowship opportunity for Maggie forces Gary to reconsider his own future as the group must come together after a devastating loss on a new episode of “A Million Little Things,” airing THURSDAY, NOV. 14 (9:01-10:01 p.m. EST), on ABC. (TV-14, D) Episodes can also be viewed the next day on ABC.com, the ABC app and Hulu.

The episode “goodnight” was written by Mimi Won Techentin and Geoffrey Nauffts, and directed by Kevin Tancharoen.