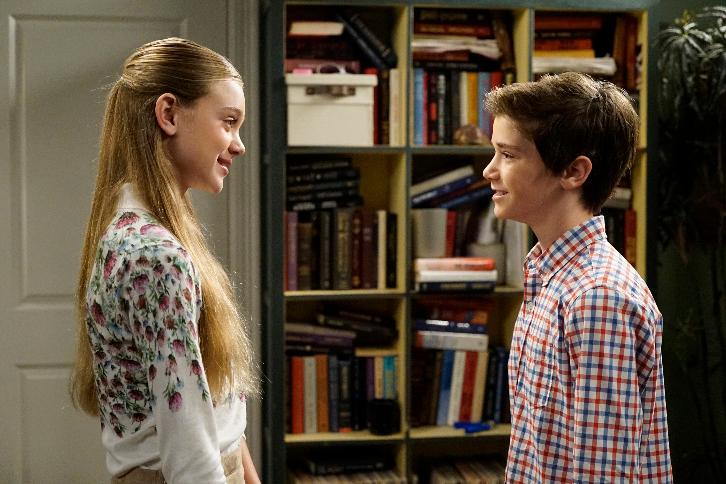 “Surprise” – Oliver tells his parents that he’s so embarrassed by their modest house that he’d rather not have a birthday party at all. Katie decides to teach him a lesson by ambushing him with a surprise party at home with all his wealthy friends, on “American Housewife,” airing TUESDAY, JANUARY 17 (8:30-9:00 p.m. EST), on the ABC Television Network.

“Surprise” was written by Vanessa McCarthy and directed by Stuart McDonald.