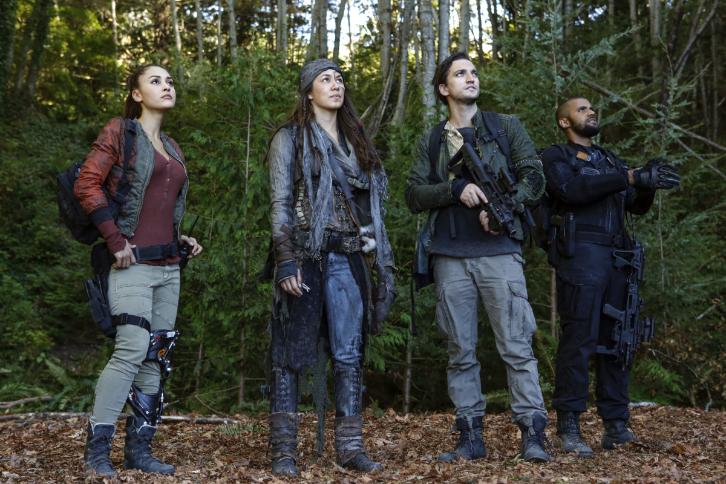 
Teasers
Thanks to Yvonne for the heads up. 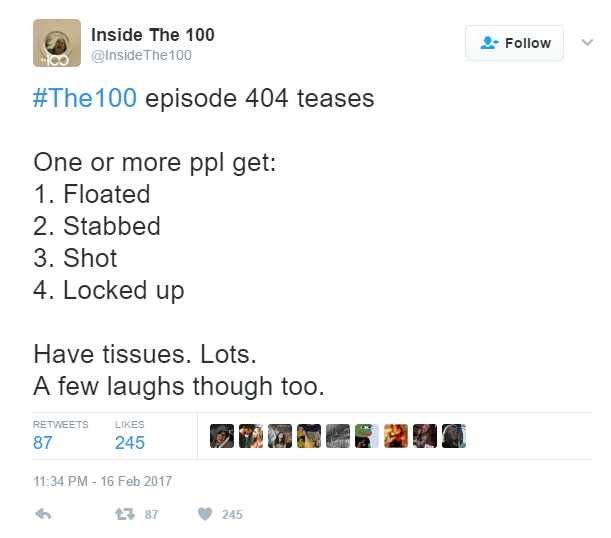 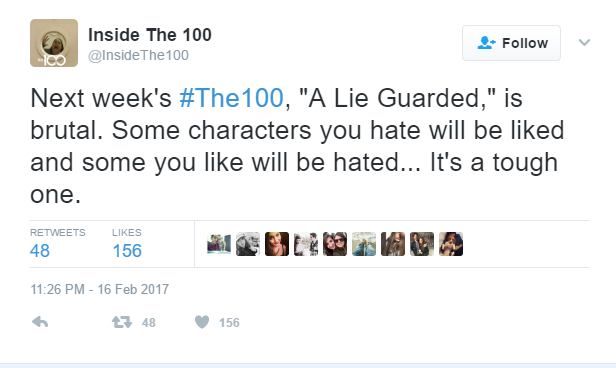 Interview
Thanks to Andrew for the heads up.


I have a feeling her journey might cross paths with Gaia, who we just learned is Indra’s daughter. What can you tell us about her?

Indra’s daughter was supposed to follow in Indra’s footsteps and be the leader of Trikru. Gaia found religion, and she chose a different path: She chose to be a flamekeeper. Indra didn’t respect that choice and broke off the relationship. In many ways, Indra is the bad guy in that mother-daughter scenario. And in many ways, Indra taking Octavia under her wing as readily as she did was filling a void. Octavia is the daughter she wished she had — the warrior who was open to all of her training and philosophy. [But] as a keeper of the flame, as a scout for the flamekeeper, Gaia becomes really important this season.