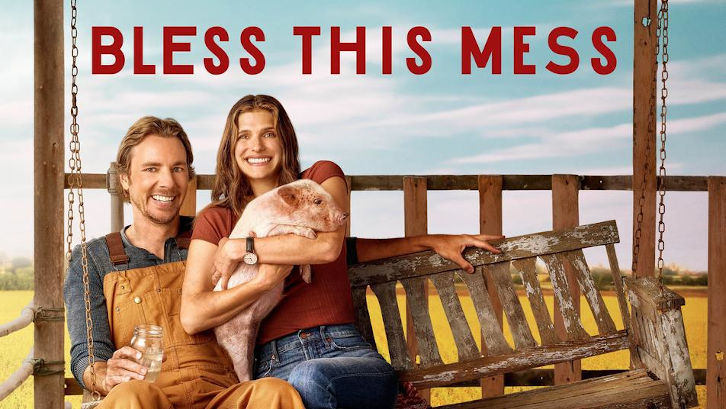 Press Release
MIKE AND RIO ARE IN IT TO WIN IT AT THE COUNTY FAIR ON THE SEASON FINALE OF ABC’S ‘BLESS THIS MESS,’ TUESDAY, MAY 21

“The Estonian Method” – Mike and Rio enter the “best hen” competition at the county fair with their prized chicken Priyanka in order to prove themselves to the community. Meanwhile, romantic sparks fly between Rudy and Constance, only to be halted by a run-in with someone from Rudy’s past; and Kay and Beau struggle with some marital issues, on the season finale of ABC’s “Bless This Mess,” TUESDAY, MAY 21 (9:30-10:00 p.m. EDT), on The ABC Television Network, streaming and on demand.

“The Estonian Method” was written by Dominic Dierkes and directed by Josh Greenbaum.