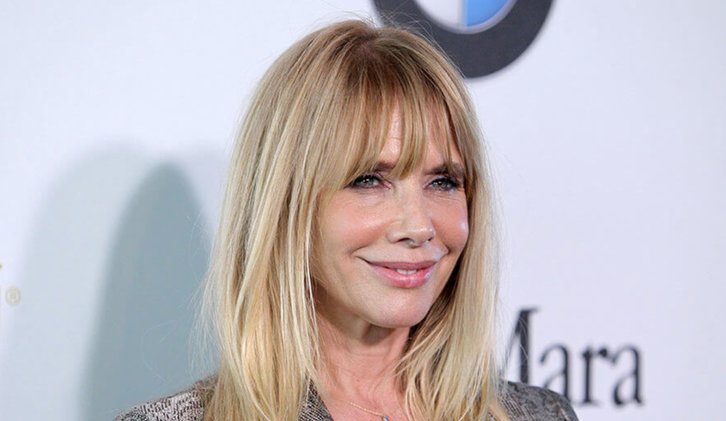 Rosanna Arquette (Desperately Seeking Susan, Pulp Fiction, Crash) has joined the cast of Ryan Murphy and Netflix's Ratched. The series which has a 2-season, 18-episode order at Netflix begins filming on Wednesday per Sarah Paulson.

Arquette has been cast in a multi-episode arc. Character details are being kept under wraps.

Ratched begins in 1947 and follows Ratched (Paulson)'s journey and evolution from nurse into the full-fledged monster we know from One Flew Over the Cuckoo's Nest. The series will track her murderous progression through the mental health care system.

The story of Rosanna Arquette is a triumphant one- but it’s also disturbing. She was one of the first women to publicly speak out about Harvey Weinstein. I was stirred by several of her recent interviews where she was quoted as saying she couldn't find work -or representation -this seems a direct consequence of her bravery. I am producing a new Netflix show, RATCHED, with Ryan Murphy- and we decided this could not stand. Her body of work -from Desperately Seeking Susan to Pulp Fiction and beyond, has always been deeply inspiring to both of us. So there will be a multi-episode arc for this extraordinary actress. Ratched starts shooting Wednesday and I say with great pride- welcome to our family, Rosanna. I am thrilled to be in a position, due to the empowerment of my friend and collaborator, Ryan Murphy, not to just act in a piece, but hire the talent showcased in it, as well.

After reading interviews where Rosanna Arquette — one of the first women to publicly speak out against Harvey Weinstein — said she struggled to find work, Ryan Murphy & Sarah Paulson have cast "this extraordinary actress" in a multi-episode arc on #Ratched https://t.co/17NVmmTwhM pic.twitter.com/SJfrmvAX4x