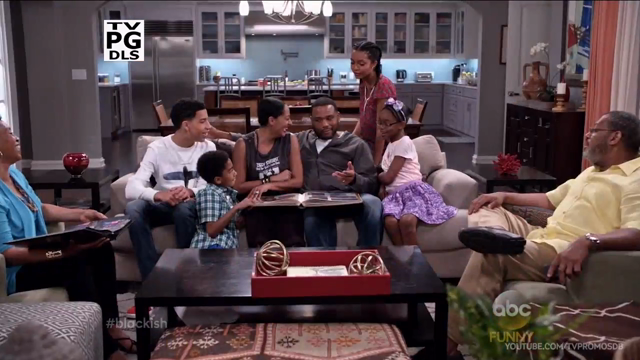 “Good-ish Times”– Dre is left exhausted after wrestling with a lot of stress at work and while at home, he drifts to sleep watching a TV marathon of “Good Times” - cue the dream sequence. The Johnson family goes back in time to the 1970s transforming into the classic TV show’s characters on the season finale of “black-ish,” WEDNESDAY, MAY 18 (9:31-10:00 p.m. EDT), on the ABC Television Network.

“Good-ish Times” was written by Jenifer Rice-Genzuk Henry and directed by Anton Cropper.