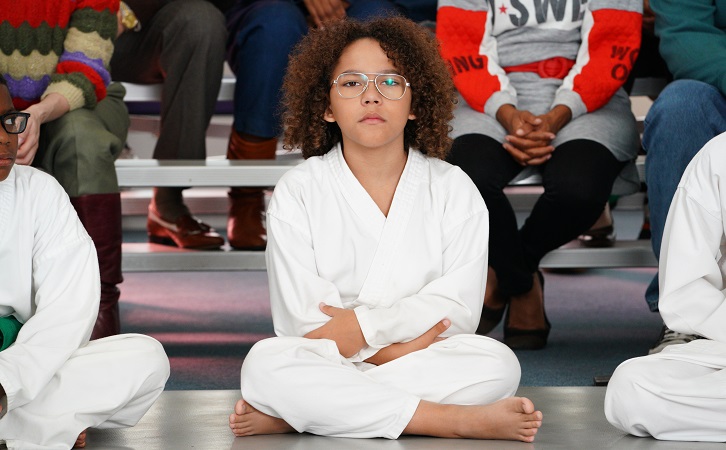 Press Release
RAINBOW AND SANTAMONICA SIGN UP FOR A BEAUTY PAGEANT ON AN ALL-NEW EPISODE OF ABC’S ‘MIXED-ISH,’ TUESDAY, NOV. 26

“Papa Don’t Preach” – Paul struggles when Rainbow and Santamonica want to participate in a beauty pageant. Meanwhile, Johan gets teased for crying after a martial arts tournament, and Alicia and Harrison struggle with the best way for him to fight back, on “mixed-ish,” airing TUESDAY, NOV. 26 (9:00-9:30 p.m. EST), on ABC. Episodes can also be viewed the next day on ABC.com, the ABC app and Hulu.