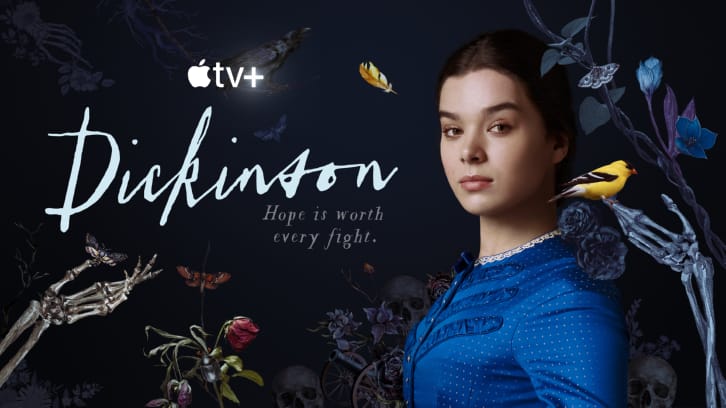 Sneak Peek 1
Thanks to Ivan for the heads up. 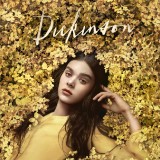 Created, written and executive produced by Alena Smith, and starring Academy Award and Golden Globe Award nominee Hailee Steinfeld, who executive produces, the second season of “Dickinson” will premiere globally on Apple TV+ with the first three episodes on January 8, 2021, followed by new episodes weekly, every Friday. In the second season, Emily Dickinson (Steinfeld) is pulled out of her private literary life and thrust into the public eye, while struggling with the sense that the pursuit of fame might be a dangerous game for her to play.