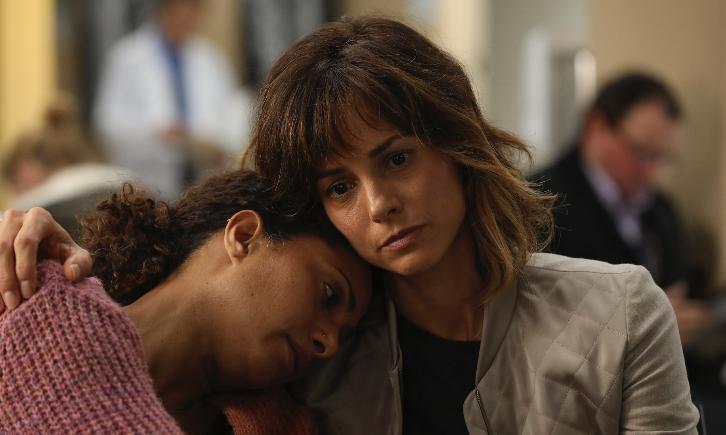 Press Release
DIFFICULT CHOICES ARE MADE AND NEW SURPRISES UNCOVERED ON AN ALL-NEW EPISODE OF ABC’S ‘A MILLION LITTLE THINGS,’ WEDNESDAY, NOV. 7

“i dare you” – After discovering she might not know Rome like she thought she did, Regina is put in charge of making important decisions for him. Meanwhile, Gary tries to convince Maggie he will be there for her no matter what, and Katherine discovers she has a new admirer, on an all-new episode of “A Million Little Things,” WEDNESDAY, NOV. 7 (10:00-11:00 p.m. EST), on The ABC Television Network, streaming and on demand.