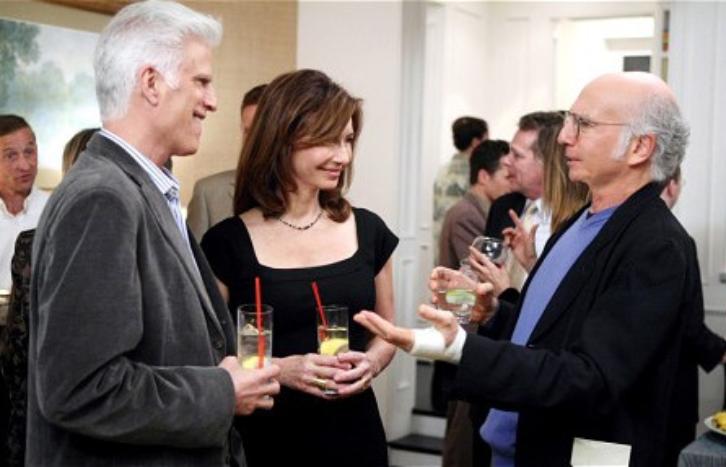 Two of the most popular Curb Your Enthusiasm recurring guest stars, husband-and-wife duo Ted Danson and Mary Steenburgen, have closed deals to return for the upcoming ninth season of Larry David’s HBO comedy. They will join the series’ core cast — David, Jeff Garlin, Cheryl Hines and Susie Essman — who also are set to come back.

Danson and Steenburgen, who play themselves, have been there from the start, making their debut on the series’ first episode after the pilot, which was titled “Ted And Mary.” Over the first eight seasons, Danson has appeared in 13 of 80 episodes, frequently butting heads with Larry; Steenburgen was in five episodes.