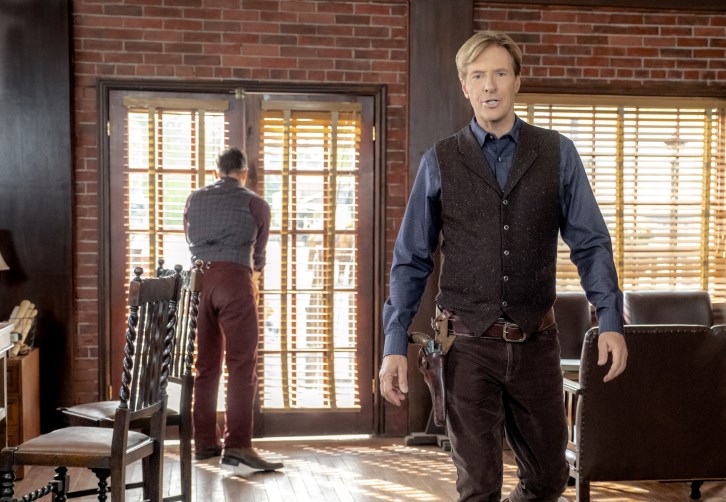 Synopsis
ELIZABETH HELPS NATHAN MAKE A CONNECTION WITH HIS NIECE WHILE OTHERS IN HOPE VALLEY DIG FOR OIL IN ‘WHEN CALLS THE HEART’
MAY 12, ON HALLMARK CHANNEL

“Disputing Hearts” was written by Derek Thompson and Elizabeth Stewart and directed by Mike Rohl.